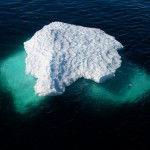 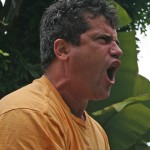 …this is part 2 of a blog post series on communications, based on Buck Woody’s (b / t) SQL Cruise 2011 session.

When you communicate, Perception is Reality. 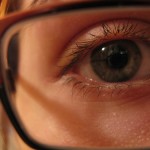 Everything is in the eye of the beholder

That is a hard idea to accept. As a developer and data professional, I have faith in data and numbers. However, I have (grudgingly) accepted that with communications, perception is critically important. The reason is people understand and judge information based on what they can understand, and what they believe. A story is just as important as data. Data that is hidden, or that is hard to understand, is given less importance. Therefore people judge based on appearances: a person is judged based on the way they dress, their posture, personal cleanliness, speaking style, whether they mumble, etc. 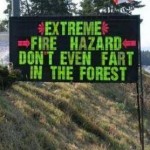 Buck’s suggestion is elegant: know my goals, and do what is necessary to get to them. When I communicate I should use whatever tools I have to get my message across. Humor. Intuitive language. Clear analogies. Animated diagrams. Wear a suit. Pranks. Whatever is effective. If I want my message to get across, I should first figure out what the point is that I’m trying to make. I should work backwards from there. This becomes a cycle:  pick my goals, change my communications to meet them, and repeat.

My speech should be tailored to who I’m speaking to. This is important, because people have very different ways of absorbing information. At one extreme is someone who is dispassionate; they prefer to discuss an idea neutrally, as if discussing a theoretical concept. At the other end are people who won’t respect me unless I step up and forcefully present my idea; respect is given to people who interact personally. 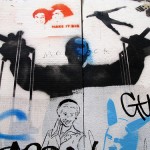 In either case, the lesson for a presenter is: adapt yourself to your audience. Don’t let you become a barrier to your own ideas. The idea is paramount; it is the point. If the idea is attacked, don’t respond personally. If you respond personally, you are giving the other person control of the conversation; they now know how to control your reactions and manipulate you. One tactic during debates is to get your opponent upset. Upset people don’t think clearly.

Sound stressful? It is. Most engineers I work with are far more comfortable making stuff run than communicating how, why, and what they are doing. That difference is stressful. Stress is the difference between perception and reality.