2015 is at an end. Each year I think on the events and patterns of the year, as a reflective practice. I grow and learn more when I use hindsight to my advantage.

Let’s start with the projects and work I didn’t do. I don’t have regrets, but I don’t if I would make the same choices, either. 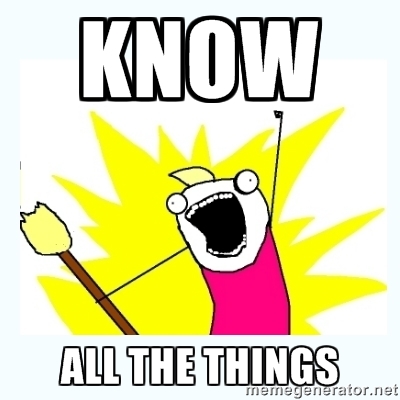 As an aspiring polymath, I am always learning something new (and forgetting something old; cache eviction happens to humans too). Sadly, I was not able to learn a few things I aspired to:

Lesson: I didn’t devote significant time to these things. I didn’t even start learning most of them. I always felt I had something more important to do. So the real question is whether my sense of judgment is wise, day-to-day. 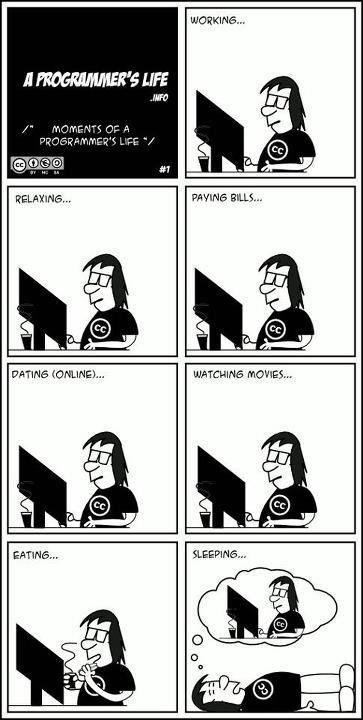 When I’m not spending time at work doing data science, I’m doing it at home, on side projects. My life is awesome that way.

Lesson: These projects didn’t get far because I didn’t have the time/inclination to pursue them over other ideas. Several of them, notably around health-care and people’s behavior, are limited by a lack of data that’s easily accessible.

I didn’t update my blog much; I was usually chatting with on Twitter. I did maintain draft blog posts, mostly as a personal knowledgebase.

A few lessons and changes are apparent from this year.

Show Me the Tuition

College in the United States is expensive. 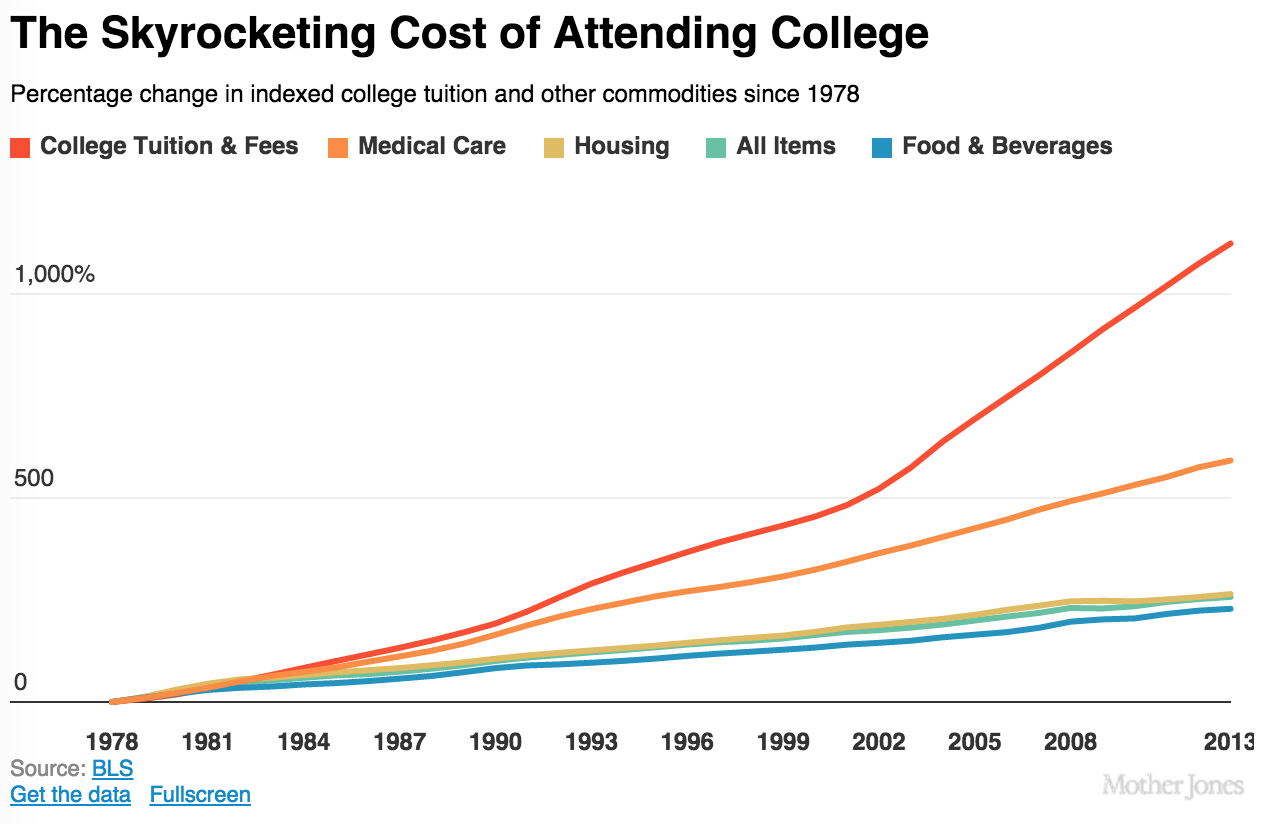 For all of the news about tuition increases and state cutbacks, there’s very little media coverage about how universities spend their money.

One of the best college systems in the U.S. is the University of California (“UC”) system. However, recent tuition increases are so painful they’ve led to student protests, and revealed outright contempt of students by UC leadership. Where does its money go?

The UC spends over two-thirds of its funding on staff. The rest goes to large expenses (buildings), financing (paying off debt), and miscellaneous expenses. However, those are related to the number of employees; buildings exist because people work in them.

The University of California’s official budget website does not provide a useful breakdown further than that some high-level numbers. However, the State of California does provide the amounts it pays to its employees by title, along with the number of employees in each role. Thank goodness for public data.

After cleaning up the raw public data and coming up with a cleaner data set, I was ready to do analysis.

Warning: this data is not 100% correct, because I have had to guess what some job title acronyms mean. It is largely accurate.

Show Me the Money

Most of the university’s expenses are for administration and medicine.

Only ~30% of the UC’s budget goes to teaching. Of that, almost half goes to medicine. Non-medical teaching, including professors and TAs, is only about 15% of salary costs.

Most university revenue, like student loans, doesn’t go to teachers. It goes to the huge teaching hospital and administrators in office buildings. Sure, patient fees and grants make up for a lot of that, but it’s clear that all non-teaching activities are the tail that wags the dog.

What is the UC System?

The University of California system is a collection of medical centers and large administrative staff. The teachers and researchers are there as window dressing.

Medicine is a huge amount of the money being spent by the UC system.

It’s not a majority, again, but it is quite a bit.

Most of the money doesn’t go to academics. The University of California’s own data supports this.

Give examples of titles for each category.

It’s About the Incentives

I think I can see why salaries are allocated this way: the incentives are messed up.

Administrators have no incentive to cut their own budgets, their staff, or their authority. They’d be less important, and be able to offer less ‘comprehensive’ ‘solutions’ to (Insert Issue Here) if they did.

I’ve lost count of times I’ve heard the gnashing of teeth that some college lost a couple of places and ‘prestige’ in the U.S. World & News Report, and hired administrative staff to make things better.

Colleges are focusing heavily on increasing scope and adding control, which increases costs. Anyone who has ever heard of the Iron Triangle could tell you this was going to happen.

The implications are profoundly positive. It is possible to make universities cheaper and improve the lives of faculty. There are some important but systemic changes that could be made:

What has been tried so far is not working. It’s insane to do “the same thing over and over and expect different results” (Einstein).